Curious to know about Ankiti Bose (co-founder Zilingo), but not getting any appropriate info about him, don't worry here I am going to share everything about Ankiti Bose like her Biography, Net worth 2022, Salary, Age, Height, Educational Qualifications, Family Details, Parents, Husband, Children, Nationality, and more. 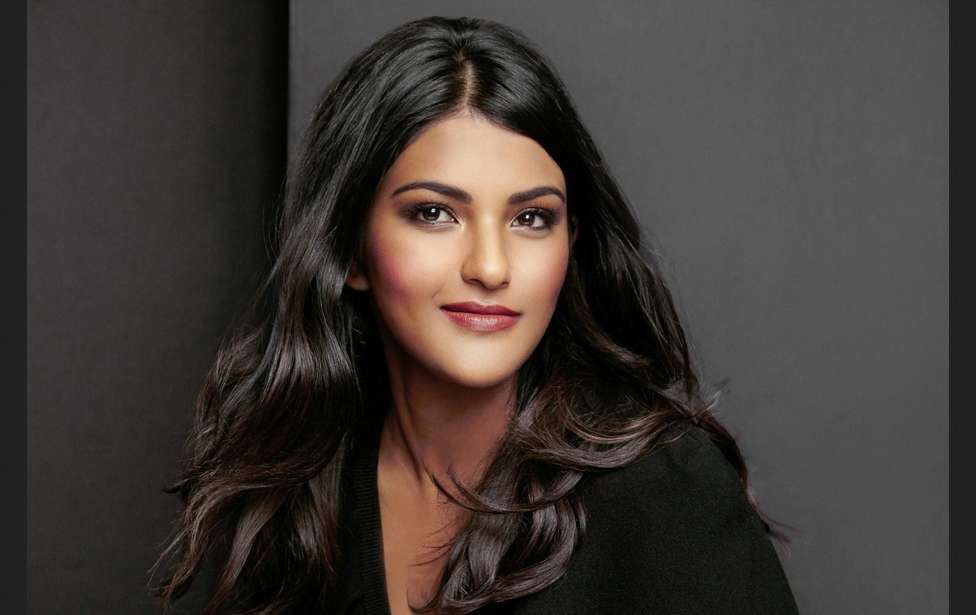 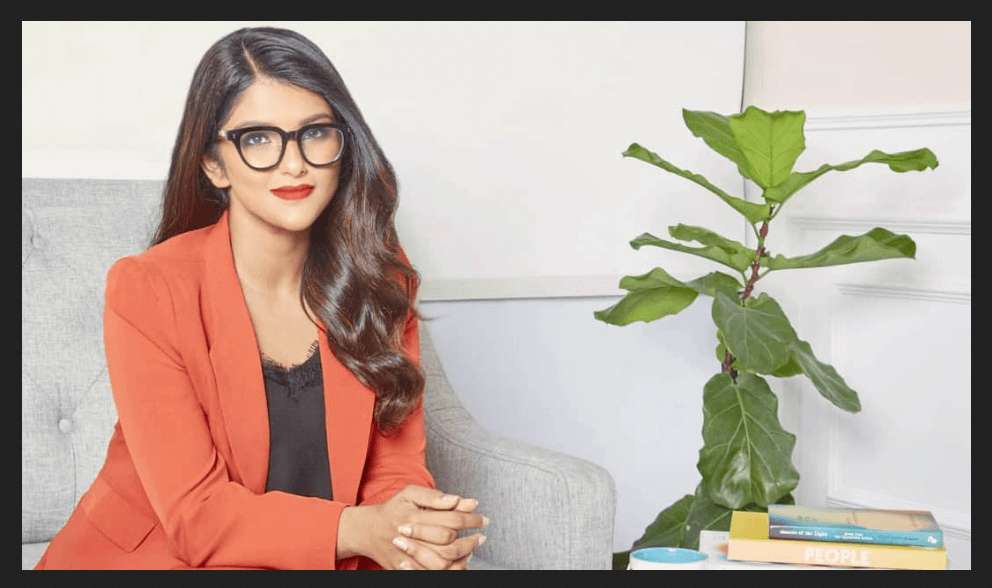 Ankiti Bose Biography: Ankiti Bose was born in Mumbai, India on 15 July 1992. She belongs to a middle-class family, his father was an Engineer in an Oil Company, and her mother was a lecturer. She is most popularly known for being the CEO and Co-founder of e-commerce start-up Zilingo. 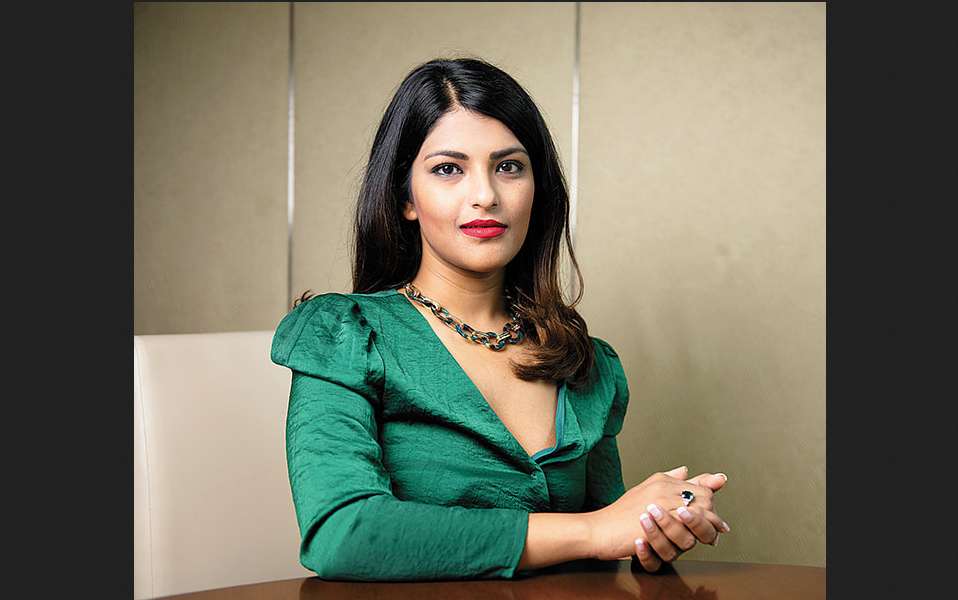 Which she started with Dhruv Kapoor.

In April 2022 she was suspended as CEO after an attempt to raise capital raised questions about Zilingo's accounting practices, according to Bloomberg.

Ankiti Bose Early life and education: Ankiti Bose is born in Mumbai, Maharastra, India on 15 July 1992. She grew up in Mumbai and did his studies at different schools and colleges in Mumbai. She did her schooling at Cambridge School, Kandivli, Mumbai. 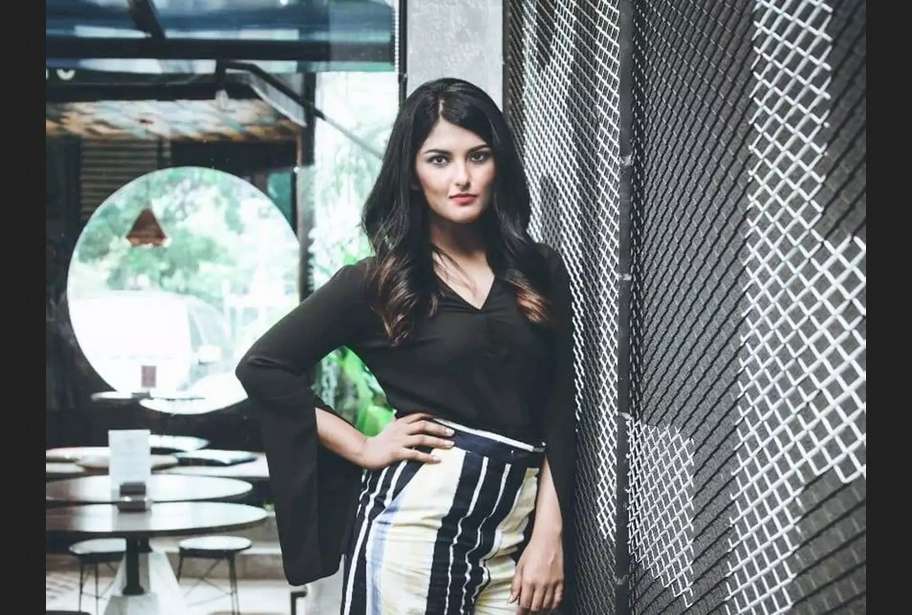 Later she did her graduation in mathematics and economics from St. Xavier's College, Mumbai.

Ankiti Bose salary and net worth 2022

There are a lot of people who are interested to know about the net worth of Ankiti Bose but they don't get any updates about her net worth and monthly salary.

Here I will share all the updates here related to her salary and net worth in 2022. If I talk about her salary then that is not available yet publically, but her net worth is about $1000 million.

Career details of Ankiti Bose: After completing his studies she started working at McKinsey & Company. She worked there from 2012 to 2014. And then she worked at Sequoia Capital in Bangalore as an Investment Analyst. 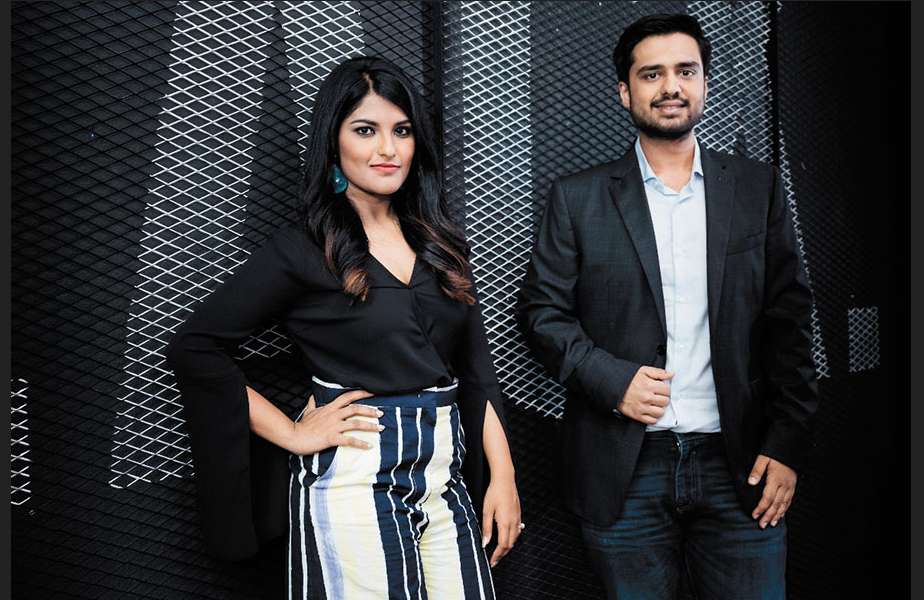 When in 2014, She was on a trip to Chatuchak Weekend Market, Bangkok, She noticed that local shopkeepers there in Bangkok had no online presence, which gave her an idea to do something in that field.

During an interview she told:

"We were in this market called Chatuchak. With more than 15,000 stalls and some 11,500 independent merchants, it is the largest weekend market in the world. I was like ‘wow, this stuff should be online!’ But they just couldn’t sell online, they didn’t know how to. That was the inception.”

After doing little research, she found that the local shopkeepers in that market had no training in the financing, scaling a business, technical stuff like website building, and were not well equipped to compete with the large players in the market.

Later in 2015, she left her job as an investment analyst at Sequoia Capital to start her own startup. In the same year, she met Dhruv Kapoor, who was an IIT graduate, and both decided to start their own startup.

She was just 23 years old when she started the Zilingo with Dhruv Kapoor. His company Zilingo is basically an e-commerce platform that mostly focuses on B2B services. In 2016, she moved to Singapore and developed the Zilingo software and supply chain solutions.

In 2019 Zilingo raised $226 million in Series D fundraising, resulting in a $970 million market value. Zilingo works with small and medium-sized enterprises in Southeast Asia. As of 2019, Zilingo had over seven million active users leveraging the global platform.

Right now Zilingo has its headquarters in Singapore, and its technical office is in Banglore, India.

The China-United States exchange war brought about United States retailers leaving China, which permitted Zilingo to venture into America. She has attempted to source Indian textures for Californian manufacturing plants as well as opening workplaces on the West Coast and East Coast.

At Zilingo Bose began a program to prepare ladies in Indonesia to make clothing, perceiving that in Indonesia practically 40% of ladies leave the labor force after they get hitched. Zilingo set up an instructing project to help pioneers across the organization.

Bose is associated with projects to help and guide women entrepreneurs. She has spoken at the World Economic Forum.

Awards and honors: She is very popular in the world for being the first Asian woman to start a business of over $1 billion. So there is no doubt that there must be some awards and achievements in his life too. Let's check out below. 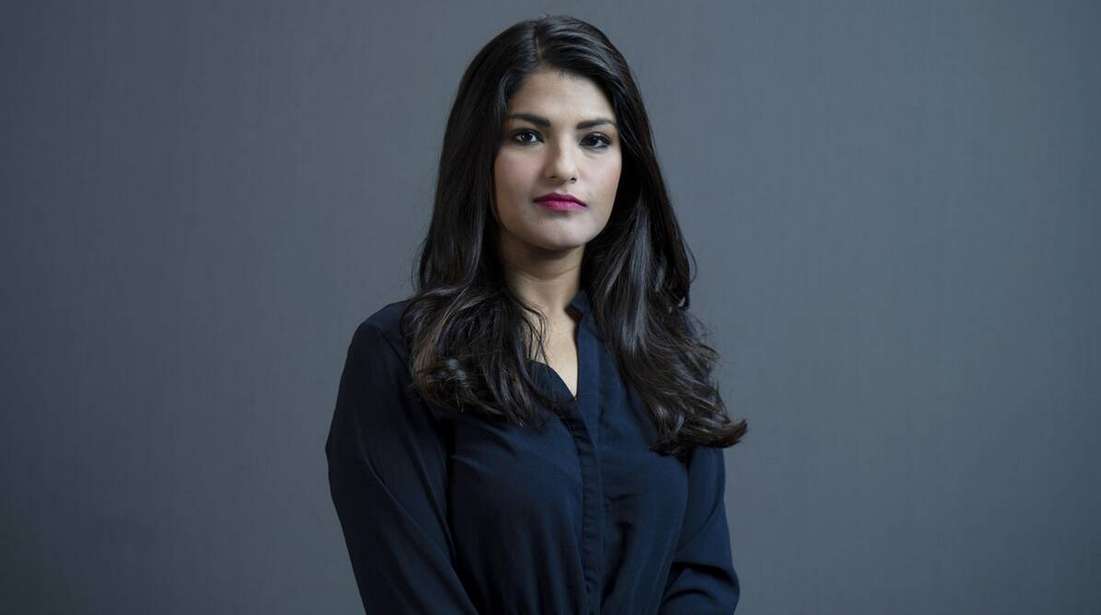 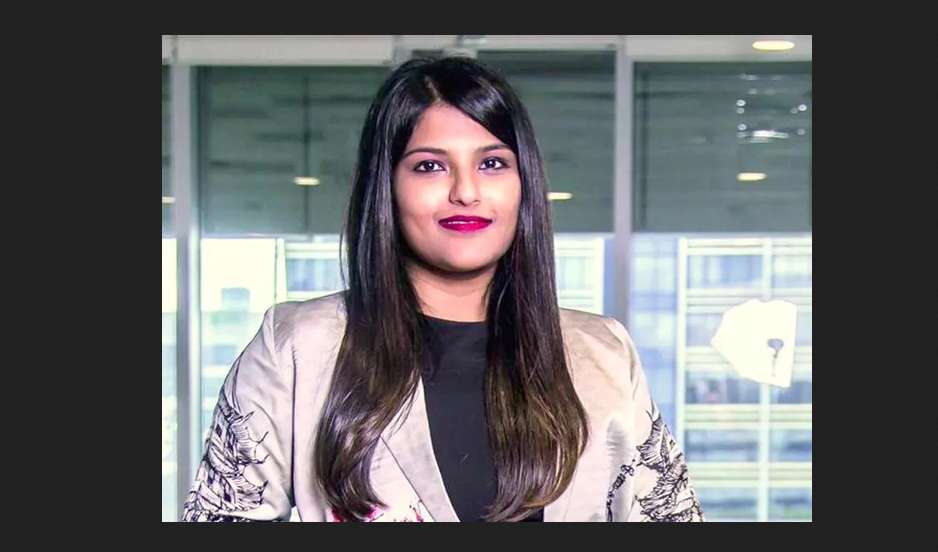 Let's talk about the facts about Ankiti Bose now. 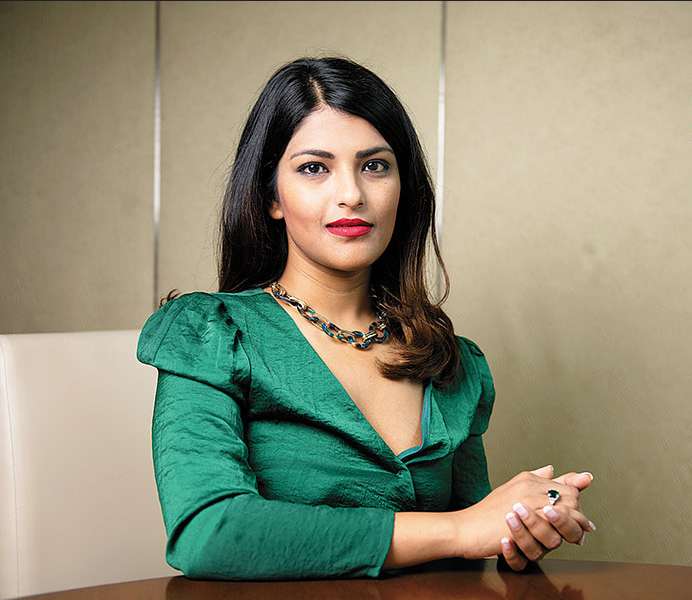 Ans. Ankiti Bose was born in Mumbai, India in 1992. She is best known as the co-founder and CEO of Zilingo. She has worked for the McKinsey & Company and Sequoia Capital before starting the Zilingo in 2015. She co-founded the Zilingo, which is an e-commerce platform with Dhruv Kapoor (an IITian), who was working in Banglore in the gaming studio Kiwi Inc.

2. Where was Ankiti Bose born?

Ans. She was born in Mumbai, Maharastra, India.

3. What are the educational qualifications of Ankiti Bose?

Ans. She did her graduation in Mathematics and Economics from St. Xavier's College, Mumbai.

4. What is the nationality of Ankiti Bose?

Ans. She is not married yet.

Here I tried to share everything about Ankiti Bose like her biography, net worth, political career, family details, age, birthplace, and more. There may be something that is missing in this post. If you think something is missing then let me know I will update that too in this post.