Looking for Inspiring and Motivational quotes by popular American Scientist Marie Tharp, but not getting any don't worry here you will find all her quotes below. Marie Tharp was a popular American geologist and oceanographic cartographer who, in partnership with Bruce Heezen, created the first scientific map of the Atlantic Ocean floor. 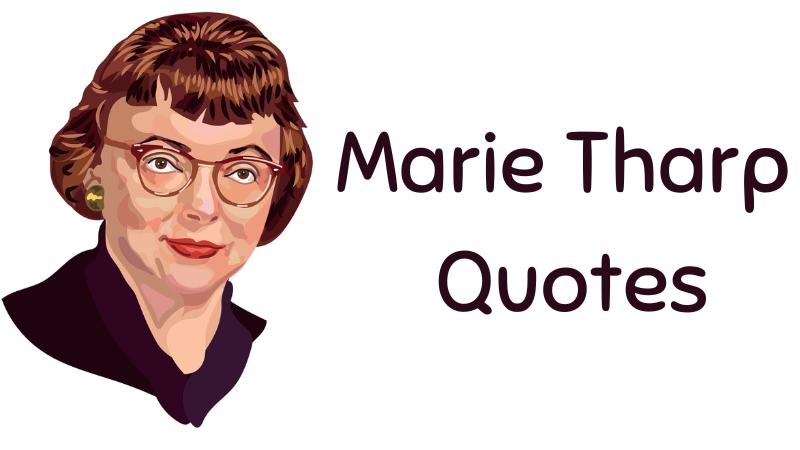 Here we are not going to talk about her biography, but her quotes. So let's explore her quotes now.

1. I had a blank canvas to fill with extraordinary possibilities ~Marie Tharp 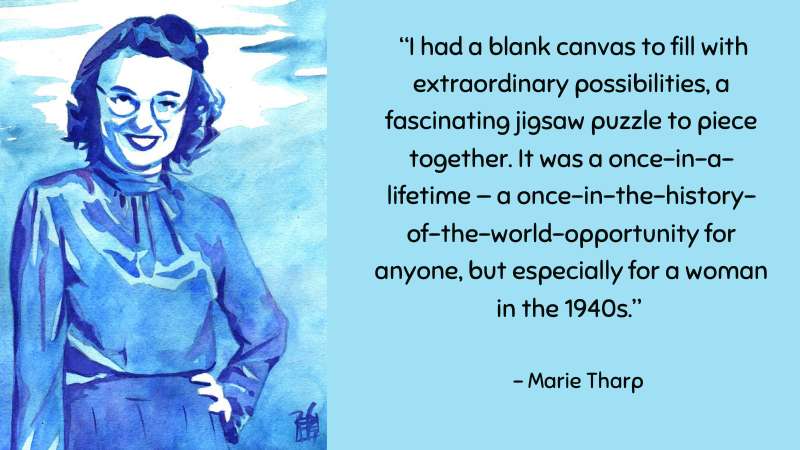 “I had a blank canvas to fill with extraordinary possibilities, a fascinating jigsaw puzzle to piece together. It was a once-in-a-lifetime — a once-in-the-history-of-the-world-opportunity for anyone, but especially for a woman in the 1940s.”  ~Marie Tharp

2. I worked in the background for most of my career as a scientist ~Marie Tharp 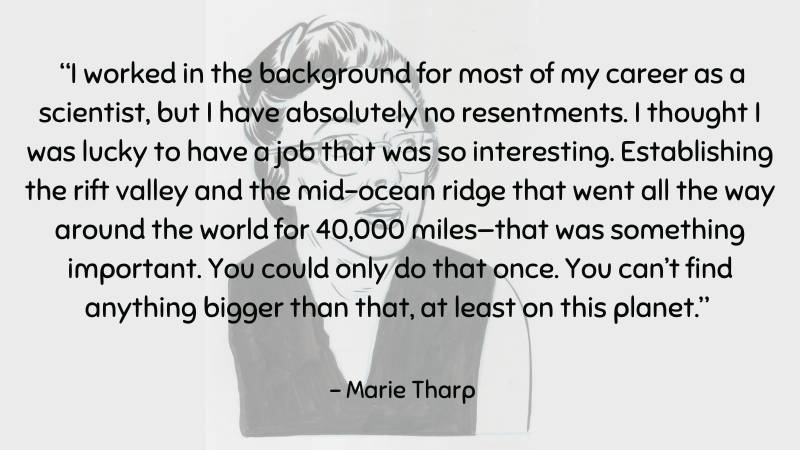 “I worked in the background for most of my career as a scientist, but I have absolutely no resentments. I thought I was lucky to have a job that was so interesting. Establishing the rift valley and the mid-ocean ridge that went all the way around the world for 40,000 miles—that was something important. You could only do that once. You can’t find anything bigger than that, at least on this planet.” ~Marie Tharp

3. I think our maps contributed to a revolution in geological thinking ~Marie Tharp 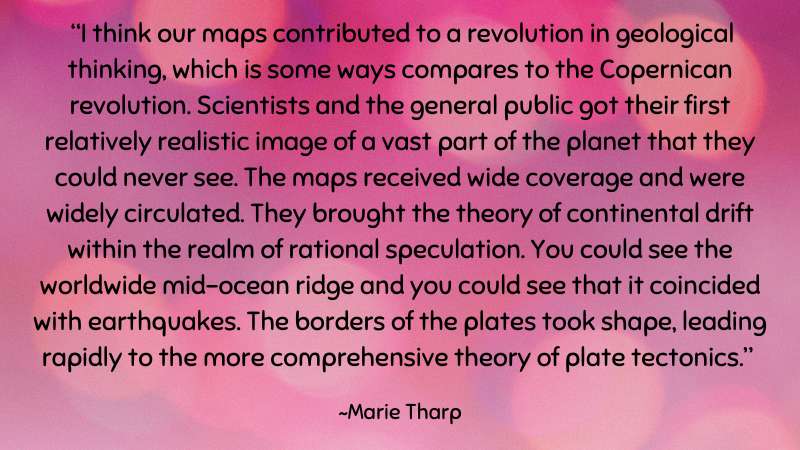 “I think our maps contributed to a revolution in geological thinking, which is some ways compares to the Copernican revolution. Scientists and the general public got their first relatively realistic image of a vast part of the planet that they could never see. The maps received wide coverage and were widely circulated. They brought the theory of continental drift within the realm of rational speculation. You could see the worldwide mid-ocean ridge and you could see that it coincided with earthquakes. The borders of the plates took shape, leading rapidly to the more comprehensive theory of plate tectonics.” ~Marie Tharp

4. I was so busy making maps ~Marie Tharp 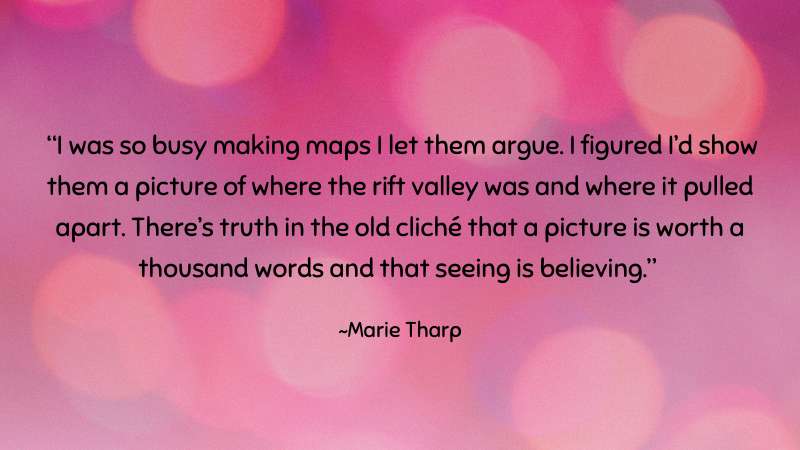 “I was so busy making maps I let them argue. I figured I’d show them a picture of where the rift valley was and where it pulled apart. There’s truth in the old cliché that a picture is worth a thousand words and that seeing is believing.” ~Marie Tharp

Here we shared all 4 quotes which are available at her name. I hope you will these helpful. 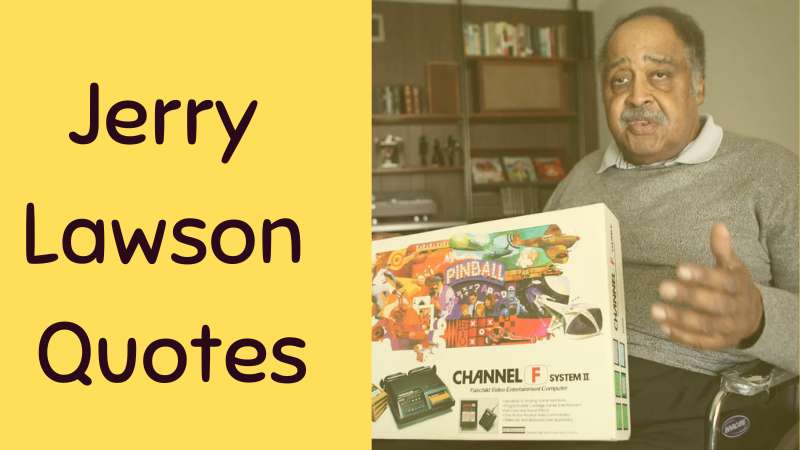 Looking for the famous quotes by Jerry Lawson, who is most popularly known as Gerald Anderson Lawson | Gerald Jerry Lawson, Check out all quotes here. 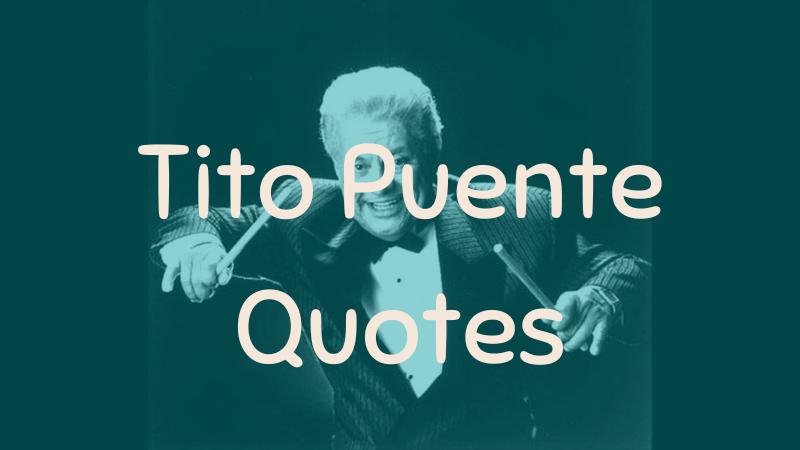 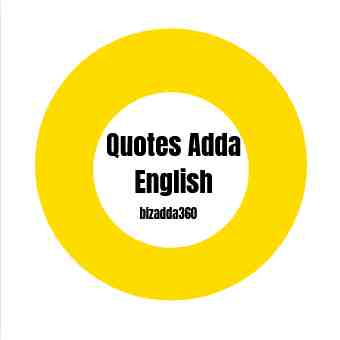 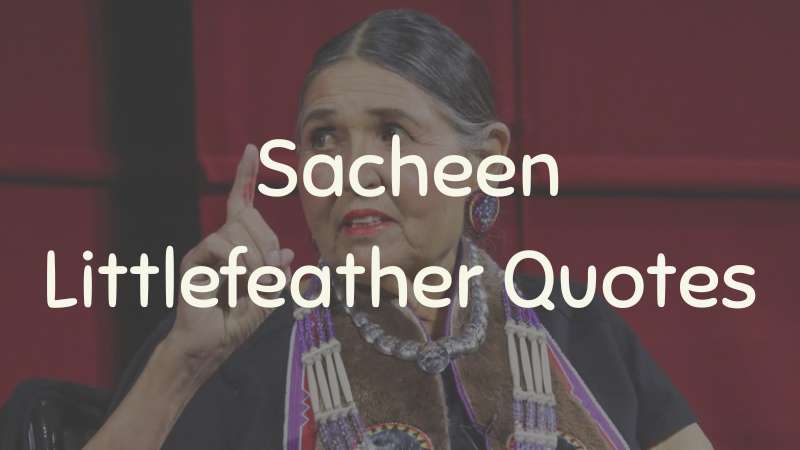 Check out the top Famous Quotes by Sacheen Littlefeather 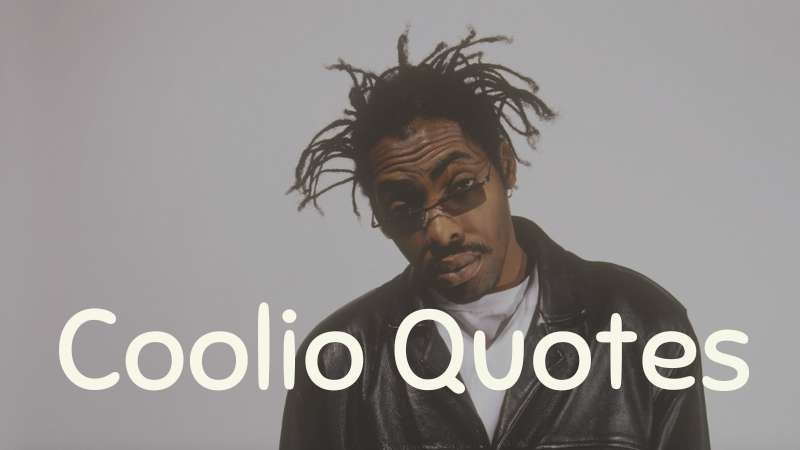 Looking for the quotes of Coolio who was also known as Artis Leon Ivey Jr. but not getting any don't worry here I am going to share the top quotes Coolie 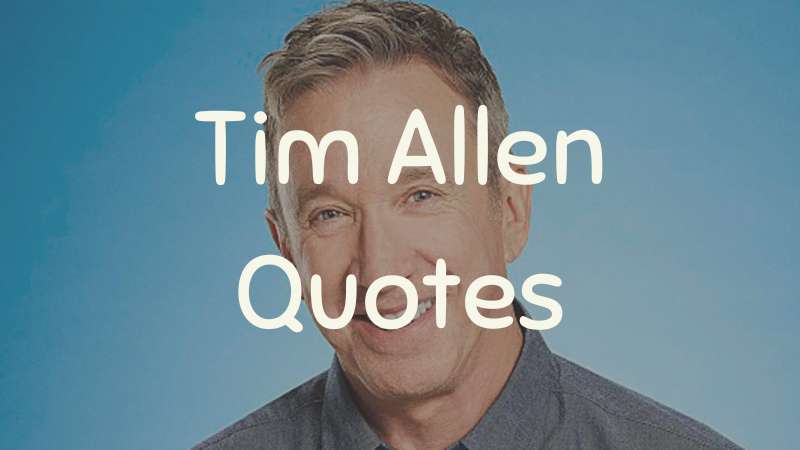 Check out the Inspiring and Motivational famous quotes by Tim Allen here. 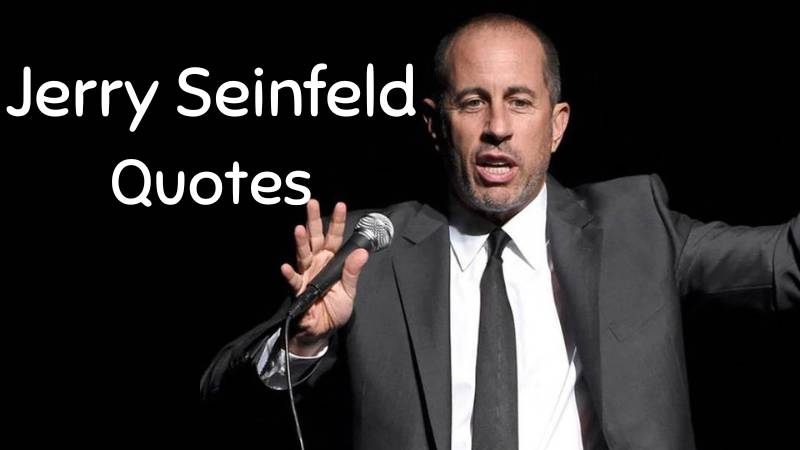 Check out Jerry Seinfeld's most inspiring and funny Quotes on life, work, marriage, and more 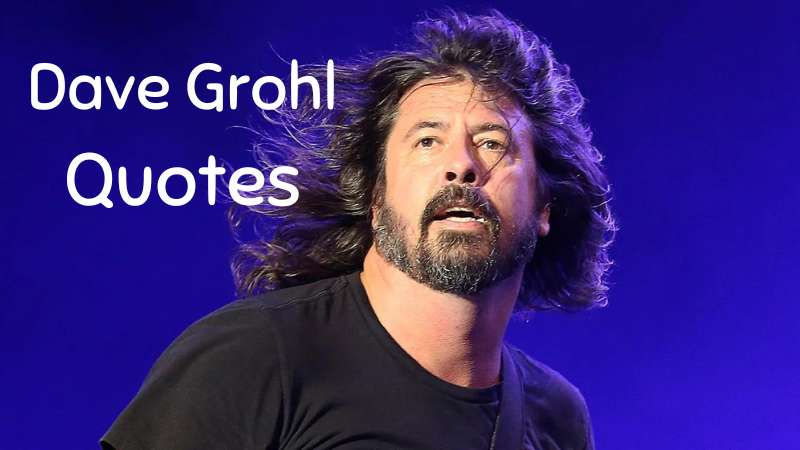 109 Inspiring Quotes by Dave Grohl on life & Music which will inspire you in your life, Check out here 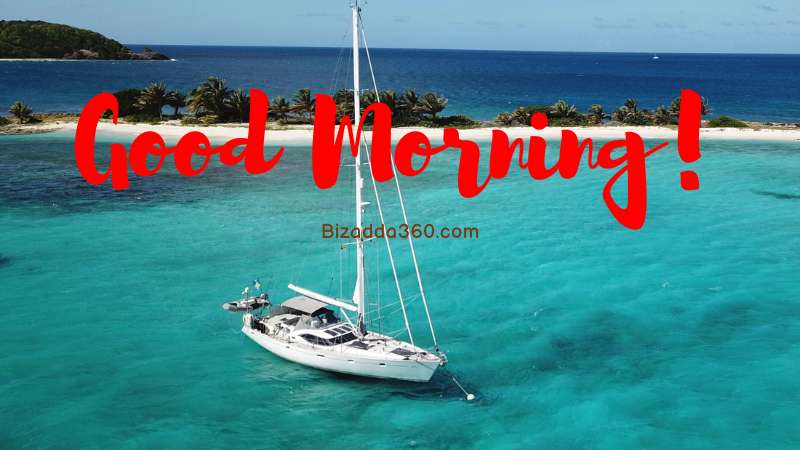 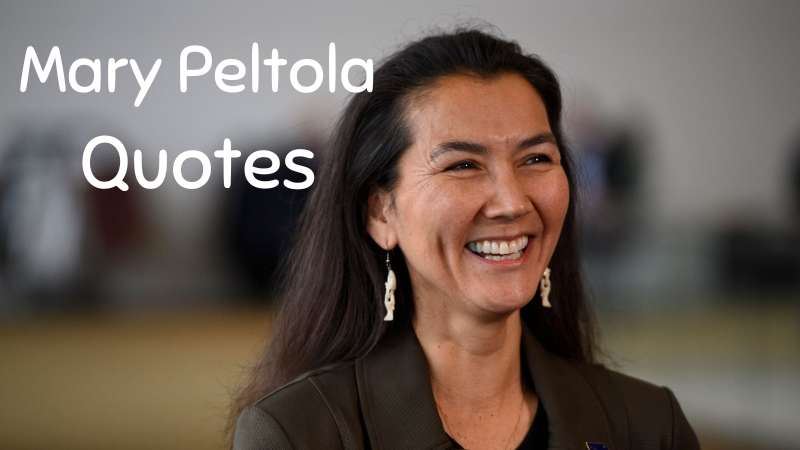 Check out the Inspiring & Motivational quotes by Mary Peltola here