There are some of the most important things about Google Primer, that I am going to share here. You can find out all the important short info in the below table. Let's check out that fast now.

There are some of the important things which I mentioned here. Want to know more about Google Primer, check out the complete post below.

What is Google Primer?

Google Primer is Edutech App, which can be downloaded from App stores like Google Play Store or iOS App Store.

Google Primer is a free to use App, which can be used over your smartphones easily.

It is part of Google's Grow with Google, and Digital Unlocked initiative.

Google Primer was first launched in the United States on September 15, 2015. and is now available in Canada, Latin America, Indonesia, India,  and Australia.

On May 17, 2018, Google Primer underwent a redesign to make it more accessible to all users and to provide new lesson content on accessibility. Google Primer is a partner with the top Digital Marketers and professionals to create content for Google Primer.

Here I will try to answer all those questions, which people most frequently ask about Google Primer.

Ans. This is also one of those questions, about Google Primer, People think, just like most of the other Edutech apps Google Primer is also a paid App. Which may be charing from its users.

But I want to make it clear here about Google Primer that it is a Free to learn App. Where you can learn a lot of skills in business and digital marketing.

Ans. Google Primer has a partnership with the top Digital marketers and business professionals for creating high-quality content over Google Primer.

Here I tried to share everything useful related to Google Primer 2022, if you have some more questions about Google Primer, then let me know I will add those to this post too.

Top 10 niches for affiliate business in 2022 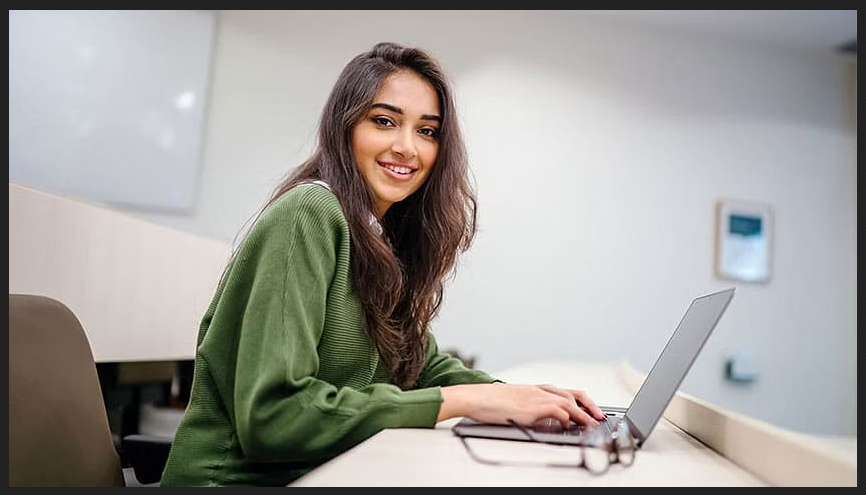 Check out the Top 10 niches for affiliate business in 2022 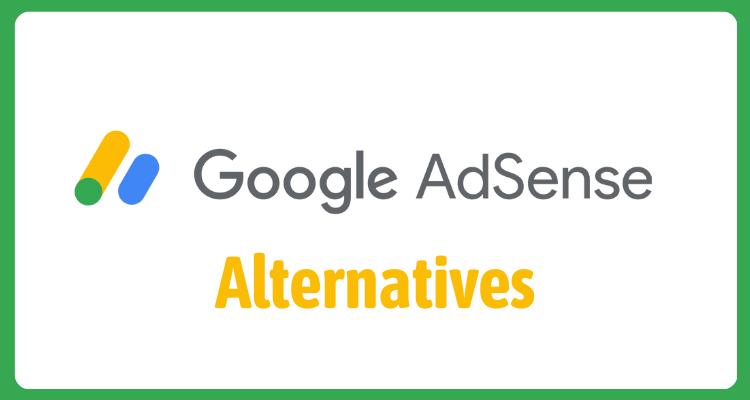 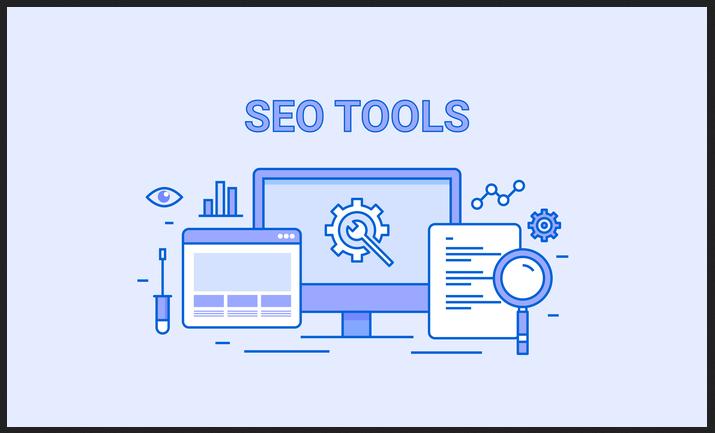 Seo checklist for 2021 | Follow this checklist to Rank your site 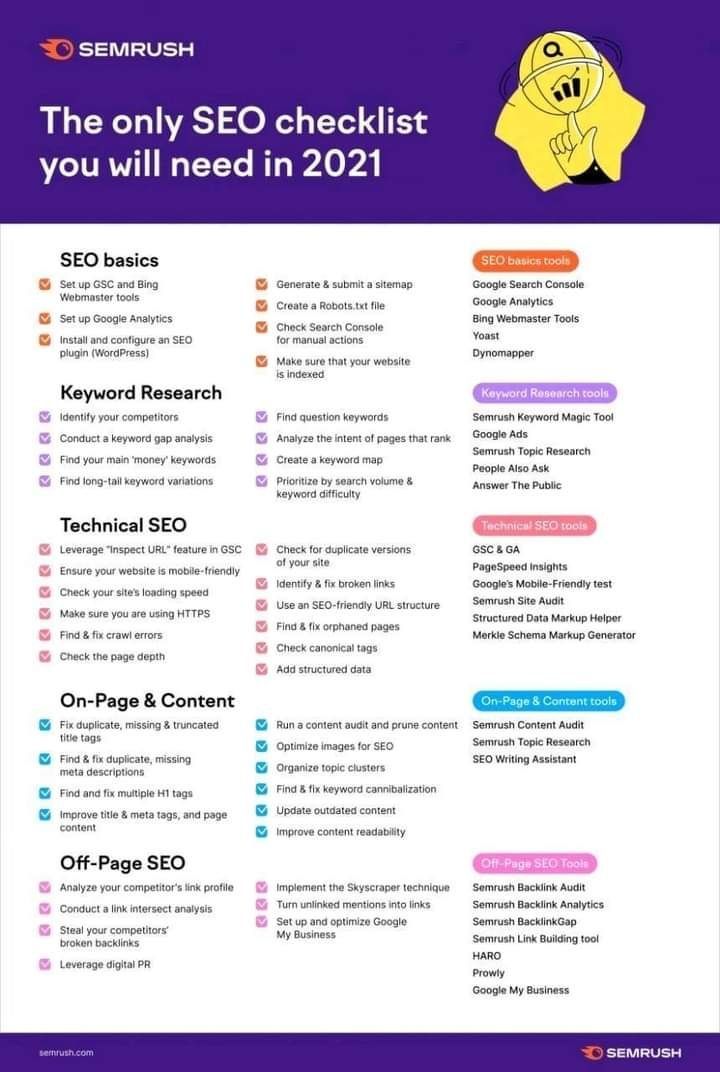 You are out of business, if you are not available on search

You are out of business, if you are not available on search

Social media is about the people. Not about your business 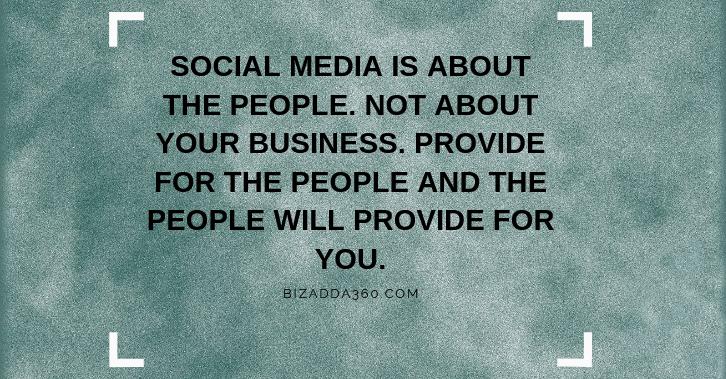 Marketing is telling the world you're a rockstar. Content mkt. 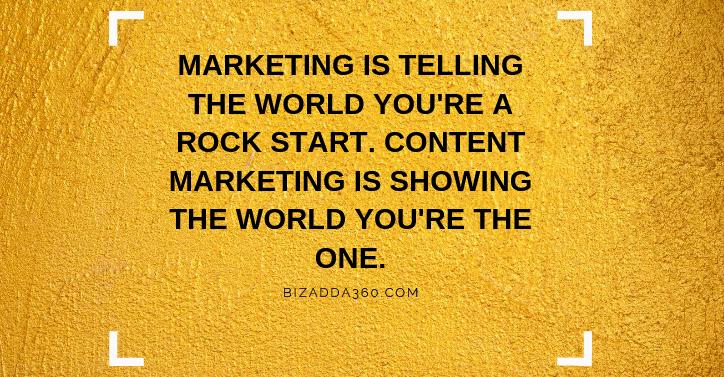 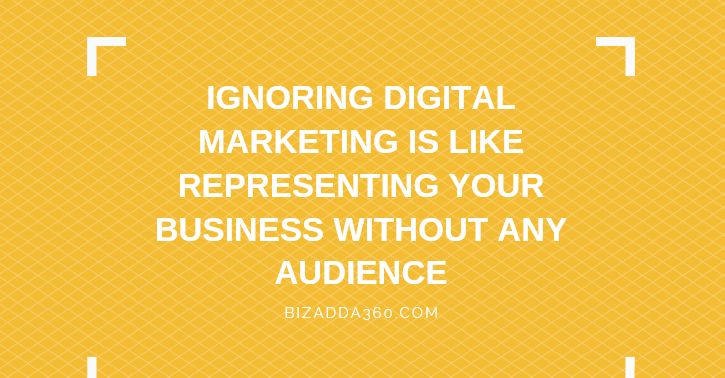 Ignoring digital marketing is like representing your business without any audience

Nobody reads ads. People read what interests them. Sometimes 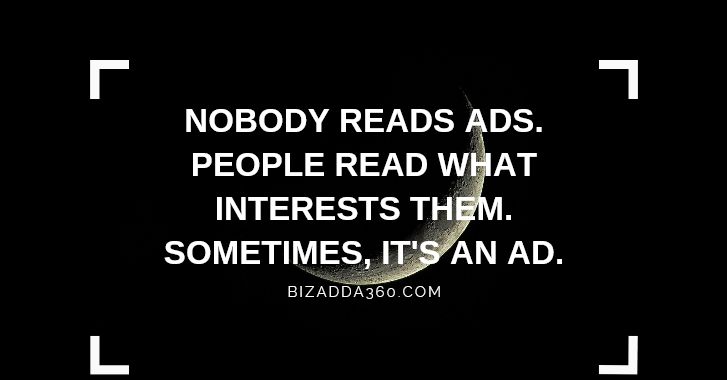 Nobody reads ads. People read what interests them. Sometimes, it's an ad.

Content is the atomic particle of all digital marketing 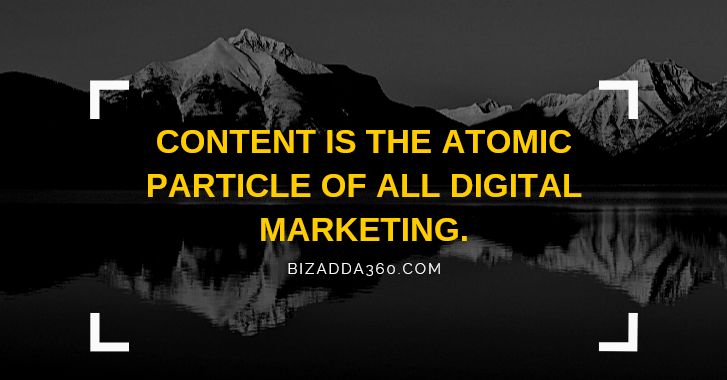 Content is the atomic particle of all digital marketing